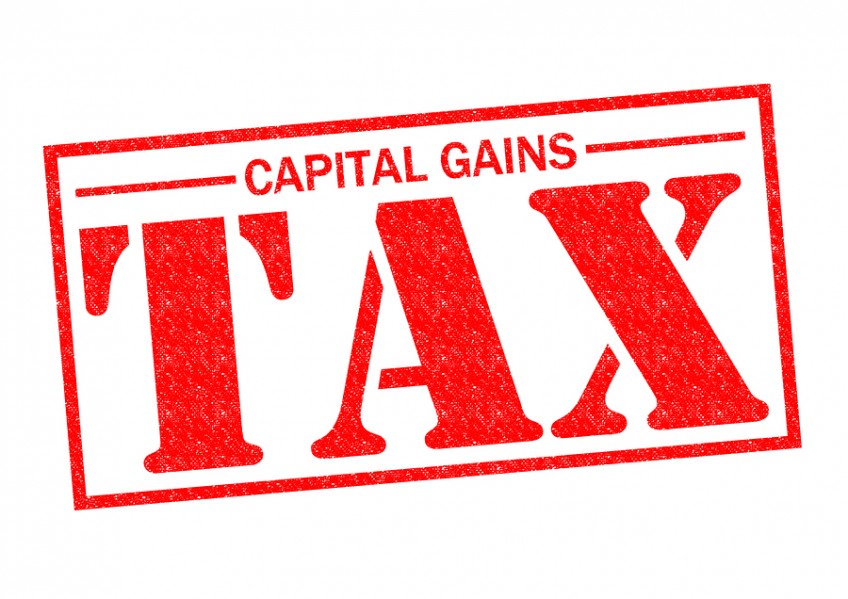 So far 2015 has been an exciting year (from a tax point of view) due to the major reforms we have seen in the past few months. Among other changes, we would now like to draw our readers´ attention to the recent amendments made to the Non-Resident Income Tax Law (NRIT Law) and, in particular, to the tax treatment of capital gains obtained by non-residents on the transfer of shares of Spanish (non-real estate) companies.

The domestic NRIT Law in force until December 31 2014 stated that capital gains obtained by EU residents on the transfer of shares of Spanish entities could only be taxed in Spain if a) the underlying assets were mainly real state located in Spain; or b) when the EU shareholder owned at least 25% of the share capital or equity of the Spanish company during the 12 months period preceding the sale. Please, be aware that capital gains obtained by non-EU residents on the sale of Spanish non-listed entities were always taxed in Spain unless a tax treaty provided otherwise.