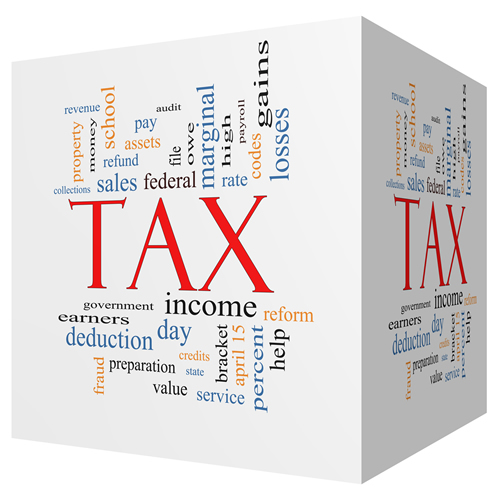 In recent years, Spain has fallen behind the rest of the OECD in terms of tax reform. Its corporate income tax of 30 percent is higher than the OECD average of 25 percent and its income tax is high and very progressive compared to other member countries.

Thanks to the following new tax measures, which will enter into force from January 1, 2015, Spain’s tax system will be more in line with its trading partners’ tax systems:

The above tax measures will be published shortly in the Official Gazette (B.O.E.).