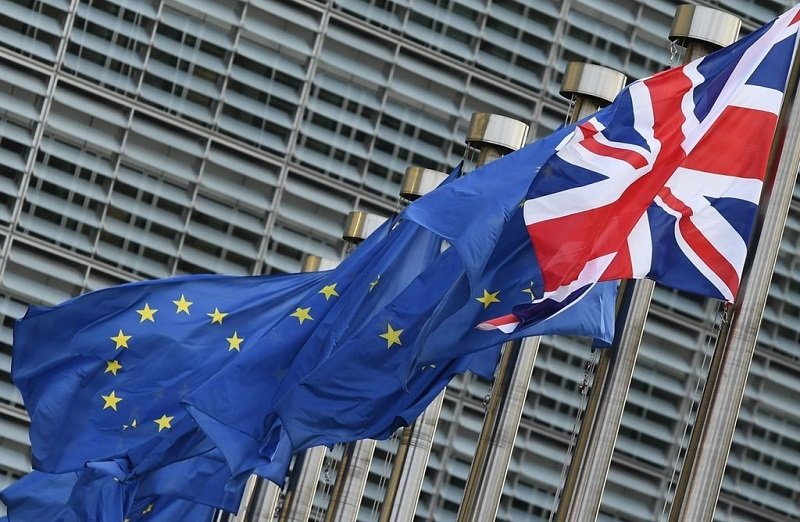 21/12/2020.- The Brexit transition period ends on 31 December 2020. All movements of goods are expected to be subject to new formalities and customs controls from 1 January 2021. This will have a significant impact on cross-border relations between Spain and the UK. From a tax perspective, the impact of Brexit will be of especial importance on trade and transactions and their direct (PIT, CIT, NRIT) and indirect (VAT) taxation.

As regards the Non-Resident Income Tax or NRIT (it taxes income obtained in Spanish territory by non-resident taxpayers, both individuals and entities) readers should take into account that this tax contains specific provisions applicable to residents of other EU Member States, which will no longer be applicable to taxpayers resident in the United Kingdom after the end of the transitional period. However, it should be noted that there is a bilateral convention between the United Kingdom and Spain for the avoidance of double taxation, which will continue to apply. For this reason, certain income that will no longer be exempt under domestic law would nevertheless be exempt by virtue of the right to apply the Convention (e.g. interest).

In any case, the following exemptions shall cease to apply as of January 1st, 2021:

Should you have any doubts or need any further infomration, do not hesitate to contact our tax experts at AVANTGES.